You don’t need a lot to have fun as you stay cooped up at home, being a responsible citizen and doing your bit in preventing COVID-19 from spreading. In the previous post, we listed out board games you can play while in social isolation. But, in case you can't get a hold of those, bring out that deck of cards and play on with your family. Here are the fun games most Indian households have played at one time or the other. 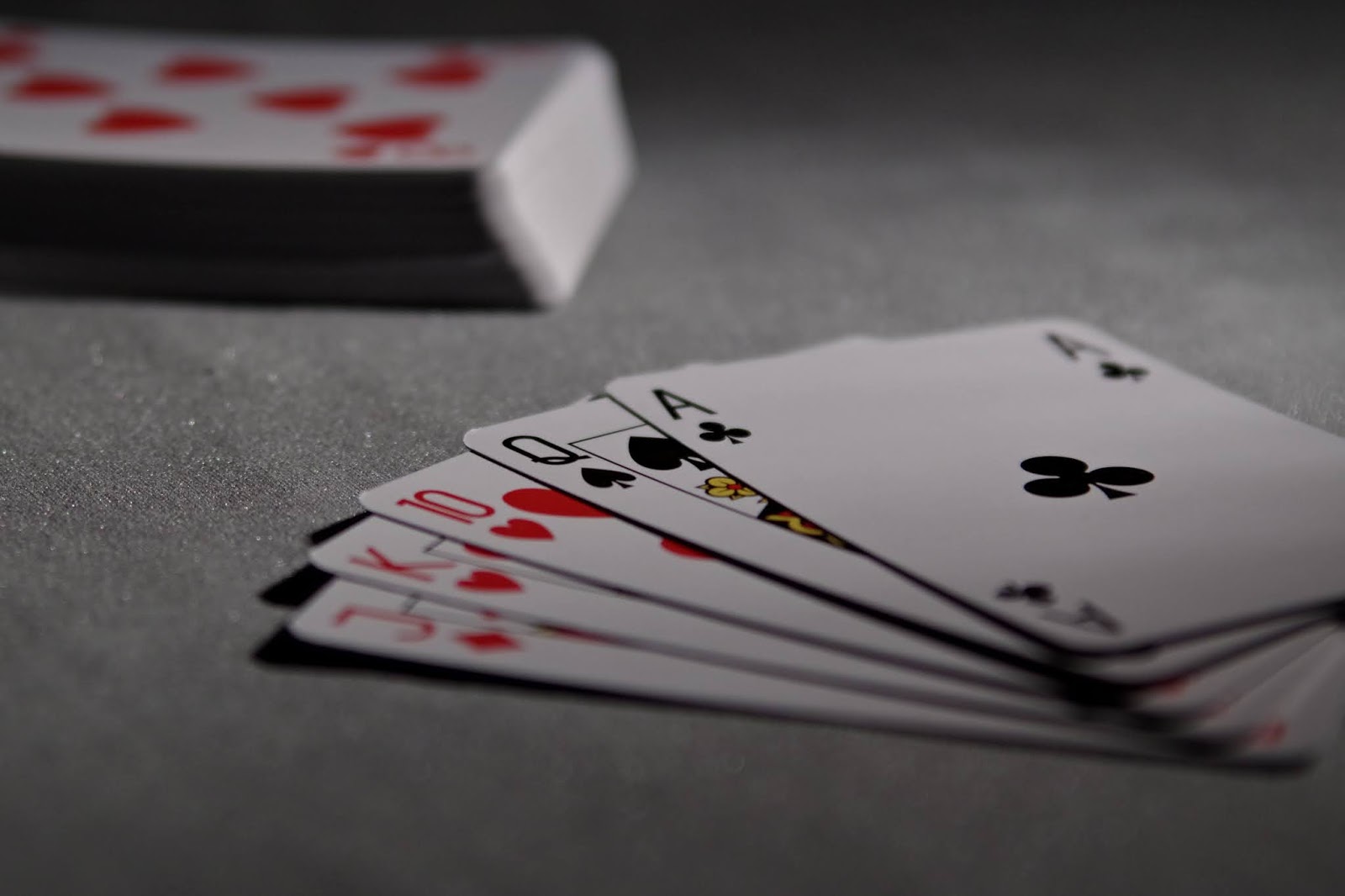 This card game uses a ‘drop-and-discard’ style and is played with 13-21 cards/multiple decks. The aim is to make sets and sequences using the cards in your hand and finishing before the rest of the players. The game requires methodical thinking and improves analytical skills. It can be played by 2- 6 players of all ages.

Played by any number of people, in this game, all the cards are equally distributed among the players. A player then throws up to four cards, calling out the set (four queens, 3 kings, 2 jacks, and so on). He’s either telling the truth or bluffing and the next player needs to guess. If you catch his lie, the player takes all the cards and if your guess was wrong, you take it. The player to get rid of the cards first is the winner.

The game begins with the player who holds the 7 of hearts. The next player puts down a 6 or a 8 of hearts. However, if they possess a 7 of any other suit, they must put that card down. The game goes on like this till all suits are laid. The aim is to put a card down that can block the opponent’s card, resulting in a win. This card game is strategy based and requires you to think a few steps ahead of your current move

The three-player game involves playing with one pack of cards. One of the players have to make 3 sets, the other player makes 2 and the last one makes 5. The player making 5 sets calls the trump. The player who makes more sets than required wins the round. This game requires players to calculate the number of cards in the pack and strategically estimate their opponents next moves. This game also requires concentration and analysis.

This game is so easy-peasy that you can play it even with a young kid. Hide one card, and equally distribute the rest in the deck. The player starting the game needs to pick a card from the adjacent person and make a pair of two cards. Open the set and throw in the middle. The next player picks the card from the adjacent player, so on and so forth. The person left with a card is named Donkey. To make the game more fun, you can have the Donkey do a task — dance, sing a song, tell a joke, etc.