In March 2012, Toybank received a call from a young girl named Samvitha (14 year old) who wanted to set up Toy libraries in NGOs/Schools in Chennai. At this young age, she had the realization that toys are a necessity in a child's life and she wanted to do something about it. 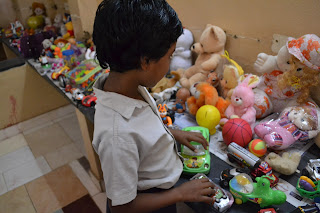 Toybank decided to support her cause and worked with her throughout March, April and May she non-stop worked at achieving her goals.
The result- over 3500 toys were raised and slowly, step-by-step Toy Libraries are being set up across Chennai. 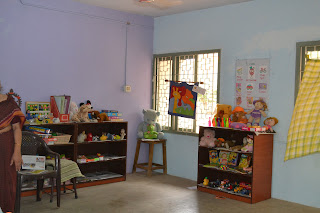