Planting the seeds of creativity, leadership & ownership through play - Stories of Change

Here's a collection of stories our team collected during their visits to our Play Centers in Solapur, Beed & Nanded:

#1 The building blocks of creativity

A major part of playtime for pre-primary children involves constructive or block play because it drives holistic development. Ranging from enriched fine motor skills & spatial awareness, it also impacts social interactions positively and the ability to solve problems, think creatively and apply logical reasoning. Here's a story from our Play Center in Solapur: 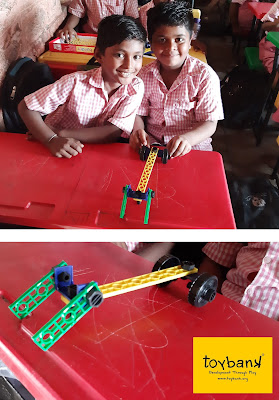 Anand (name changed), a 10-year-old student proved his creative ability while playing Junior Mechanix. He stepped away from creating the usual vehicles that is instructed in the game manual and designed a bullock cart instead. There was no image reference. He made this completely out of his imagination and his understanding of the moving parts of the game. Making the cart with wheels was easy because while playing Mechanix you have the hang of making vehicles and attaching wheels. The challenge here was making the cow, and Anand made it very creatively. He used two green blocks as two cows and attached them to the front of the bullock cart. We were very happy to see him imagine uniquely.

During our visits to Nanded, the teachers at our Play Centers reported that the kids are open to learning new concepts and games, and are being encouraged to play in mixed groups of girls and boys to break prevalent gender biases. It’s heartening to see a drastic change in the children’s behavior as well as the teachers’ mindsets. They are growing more conscious of play's impact and taking efforts to optimally use these games to empower the children. Our Programme Officer shares how the children have opportunities to take initiatives and be a leader through play: 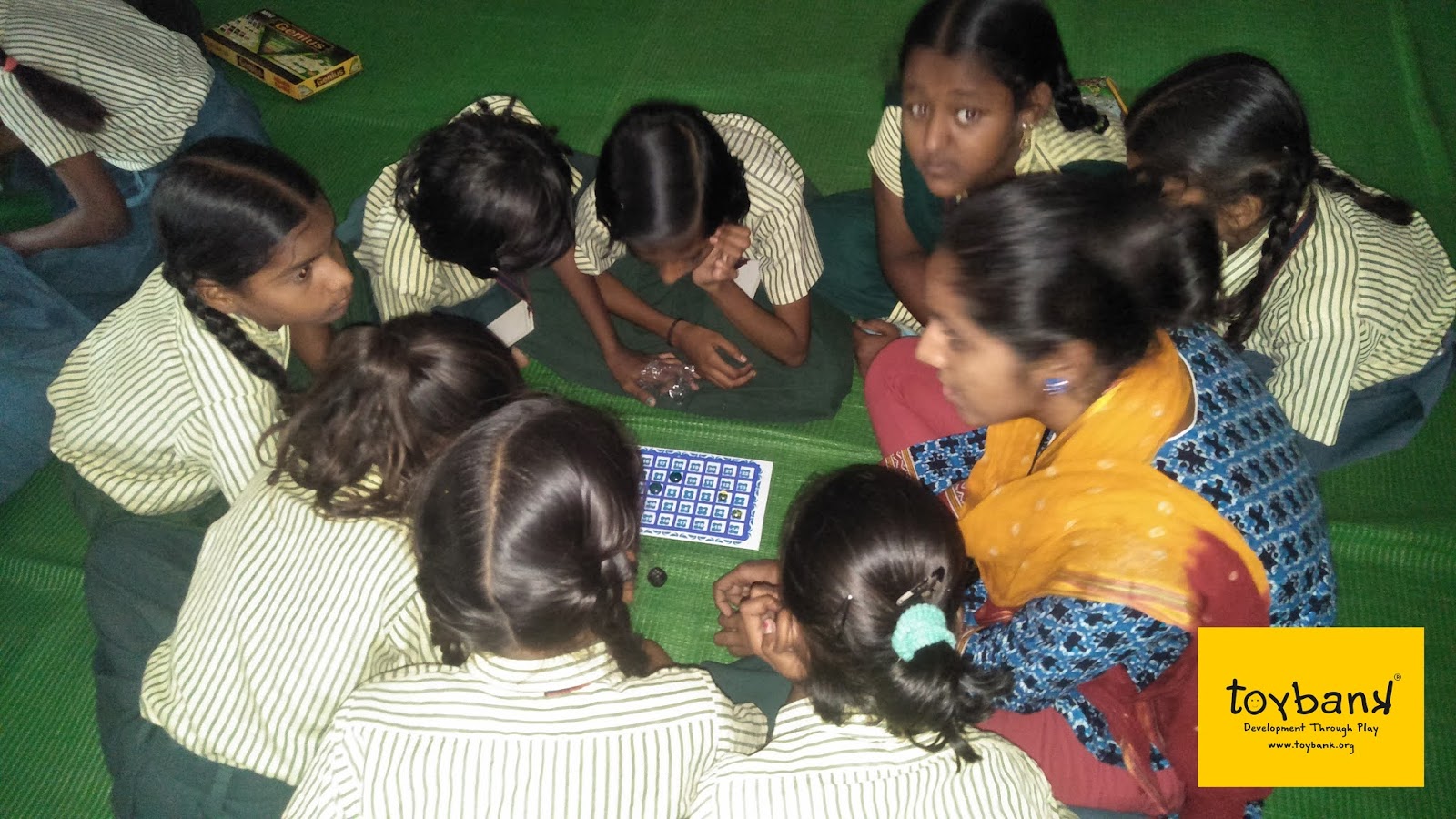 “I was teaching a group of children Multiplica. They refused to play it as soon as they realized it involves calculations. But when they saw the dice, they were all smiles. They immediately connected it to Ludo. Seeing their excitement, I asked them to roll the dice while I did the calculations. After four rounds, one girl offered to calculate in the next round. After a successful round, all the kids got excited and took the initiative to calculate and complete the game.”

During our visit to Beed in January, we were pleased to see that the children and teachers from one of the play centers had exceptionally maintained their board-games. Boxes that were broken, were cello-taped well to keep the games in good condition. They were neatly aligned in categories of types and age groups on a shelf. 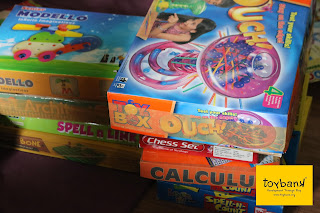 As we visited this center a couple of months, we wanted to teach the children games that were difficult or couldn't understand. They systematically looked through each game on the shelf and brought back ones they found difficulty in. Many a times, children don't want to admit if something is tough and they end up restricting an opportunity to learn. But over the years of working at this center in Beed, we have seen the children being more confident and brave, owning up to shortcomings. After a round of playing, the next game I had to teach was Count Down. I saw one girl in the classroom whose smiling eyes clearly indicated that she knew the game. No sooner, she raised her hands up and volunteered to teach the whole group. 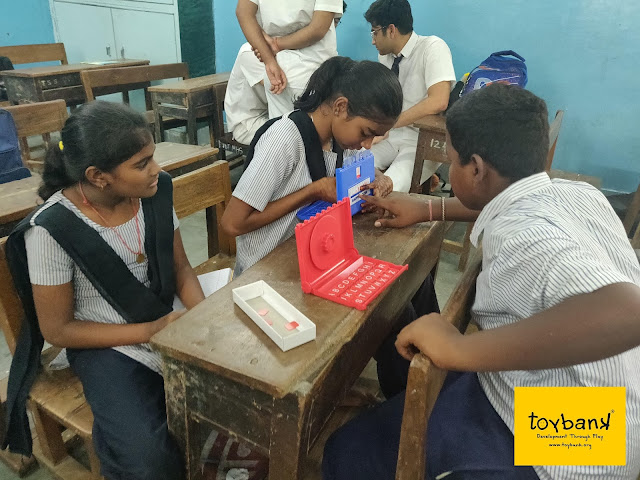 Playing can give children many opportunities to take ownership and care for things in their lives. We have seen this across many centers in rural as well as urban play centers, where children learn to take care of their play materials and in turn learn to take care of their own lives or caring for others - be it starting to comb their hair neatly to school or helping a teacher monitor a class when the teacher is unwell.